Zachary Pullen’s illustrations have won awards and garnered starred reviews. He has been honored several times with acceptance into the prestigious Society of Illustrators juried shows and the Communication Arts: Illustration Annual, best in current illustration.

Pullen’s character oriented illustrations have been well received since first being published in 1999. After a stint in New York, Pullen moved back to Wyoming to continue his career as an artist. Since moving back in 2006, his work has continued to be published in both periodicals and picture books. Recently his projects have moved off the printed page and into public spaces.

Zak lives in Casper, Wyoming with his wife Renate and son Hudson where he is currently working on several mural projects and personal commissions. 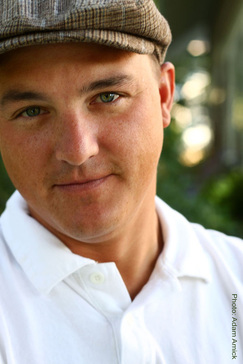